The Walking Dead: All Stars drops players into the post-apocalyptic universe of The Walking Dead with a new and evolving storyline in the constant battle for survival. Players will recruit survivors, allies, and iconic characters from the series including Rick, Michonne and Glenn as they battle against Walkers and other players to collect resources and build and evolve their very own sanctuary.

Through a variety of story driven modes and regular in-game events, players will explore the devastated wasteland of Buffalo, New York, battle against the Walker hordes, and collect important resources that will allow their sanctuary to flourish. Players will also be able to control their destiny in RPG gameplay using the survivors they enlist. Each survivor has their own unique traits, which will help you as you take on increasingly challenging missions with bigger rewards. But as is often the case, the real enemies are the Walkers, but other people. You’ll be able to compete against others in All Stars‘ PvP mode to earn important rewards to strengthen your town.

As a while-you-wait treat for the game to go live, an exclusive font – “Survivor’s Font” – featuring a distressed appearance “that marks the will of the survivors to rebuild”, is available as a free download.

Meanwhile, “Part 3” of the final season of The Walking Dead premieres October 2 on AMC. 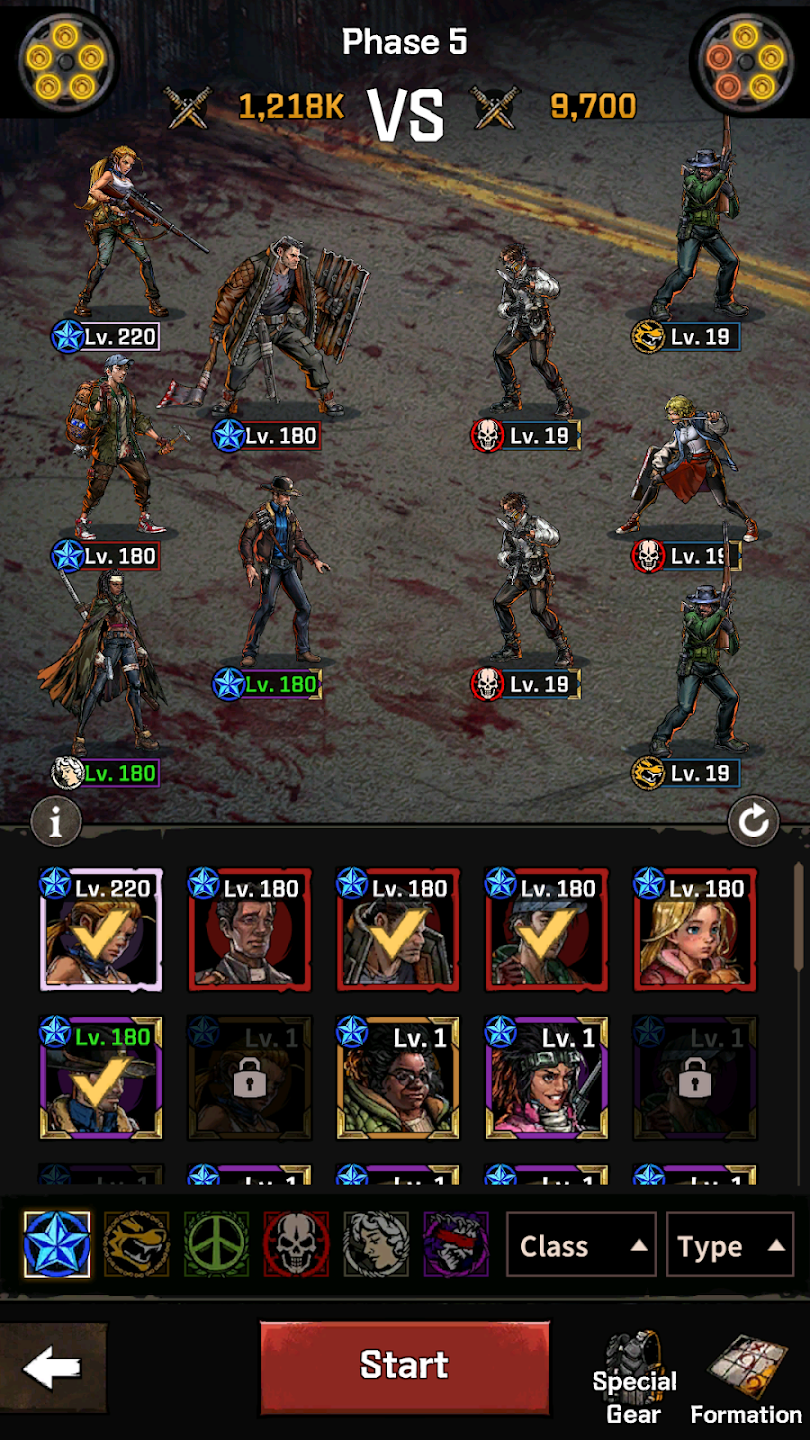